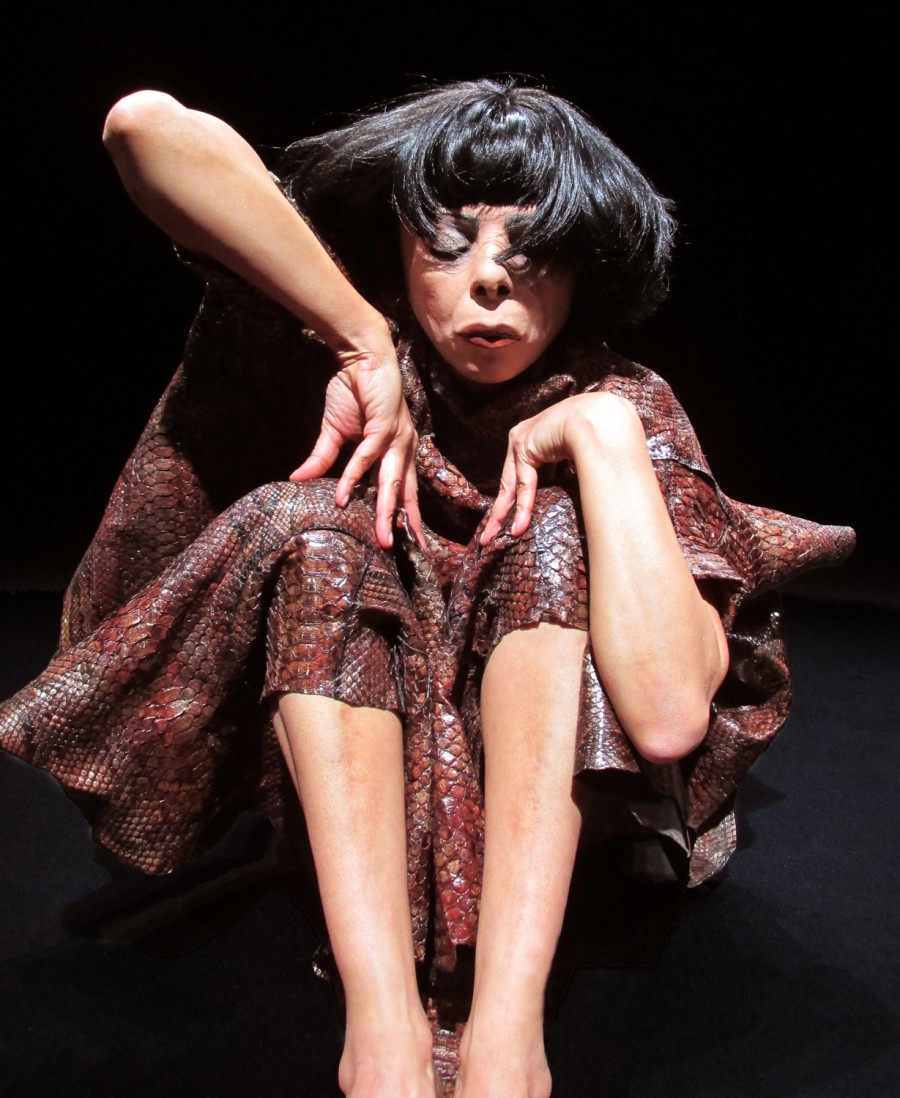 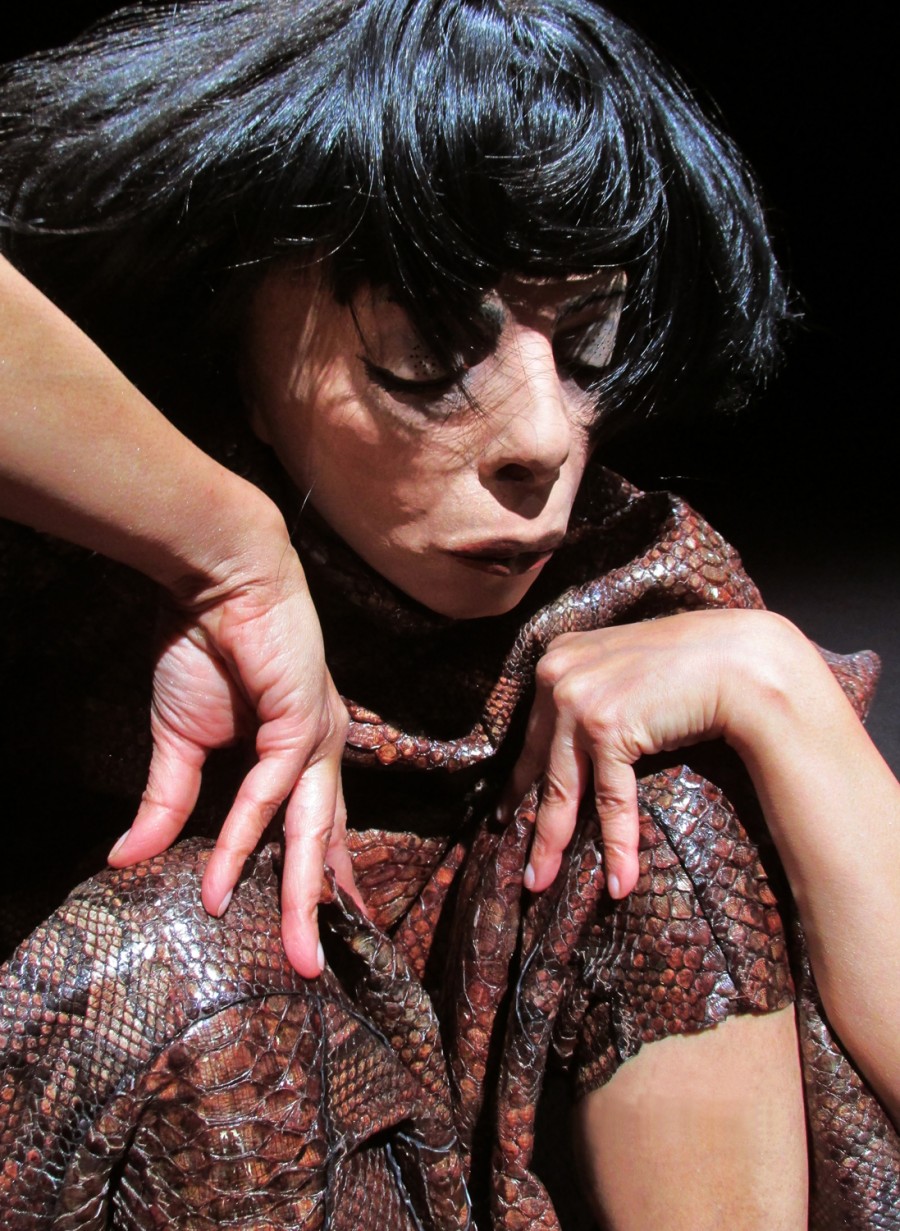 A compact block in the middle of the bare space. A face, impassible, grimacing. An immobile sculpture which then seems to move, stretch, contract, extend itself to its very limits. Is this an apparition? Or a reproduction? A case of possession? A dream or a projection? By choosing to dance a massively slowed down version of Mary Wigman’s Witch Dance, Latifa Laâbissi presents us with a mirage, changing the status of this "historic" object, blurring the lines of interpretation. This was a major work in the history of German expressionism, but its only trace now is a tiny fragment, which continues to haunt the dance unconscious like a bad dream: a film lasting only a minute and 40 seconds, dating from 1926, which shows Mary Wigman in a near-trance, her limbs appearing electrified, reacting to the muffled rhythms of the percussion. This aesthetic of contrast, of abrupt rupture, in which the body becomes the conduit for contradictory states—how do we restore to the work its disturbing potential without mummifying it? Only reproducing what is shown in the images of the film, Latifa Laâbissi slips inside the body of the witch, altering the stage space into a hypnotic state in which each movement reveals its slow construction. A truly cinematographic operation—the slo-mo reveals another vocabulary at its very surface: it introduces a certain distance to the original, while also accentuating its bas-relief, the extreme tension of this disturbing figure. Is this the incarnation of a film or the reproduction of a body? The discordant silhouette is both material and archive, witch and ghost, presence and medium, producing an interesting series of gaps—perceptual as well as historical—leading us to rethink the relationship of the dance to its reproduction, its history, its zones of repression. Écran somnambule: a projectionist’s surface where shapes and references are shown, interior monsters and fragments of reality—in a constant back-and-forth between past and present, lifting spells and reactivation.