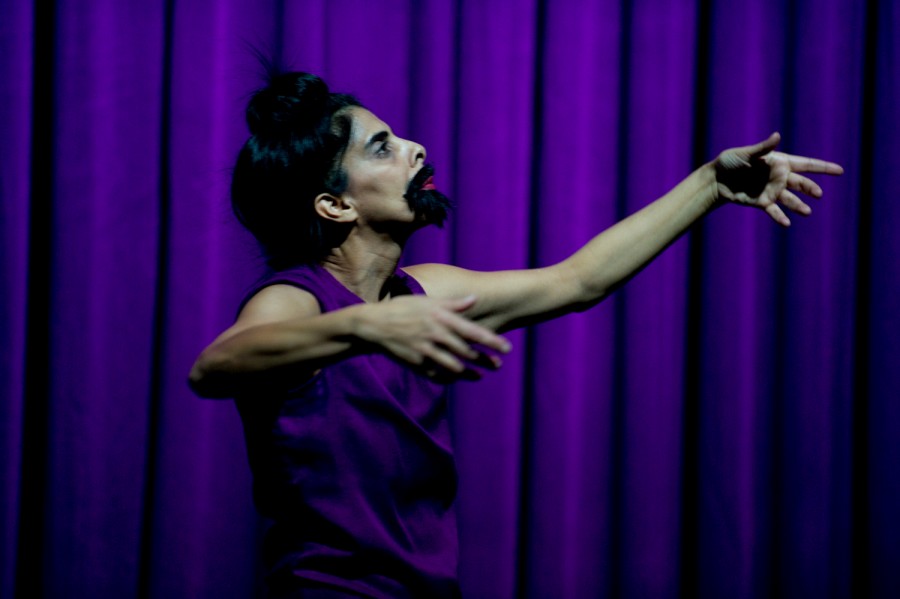 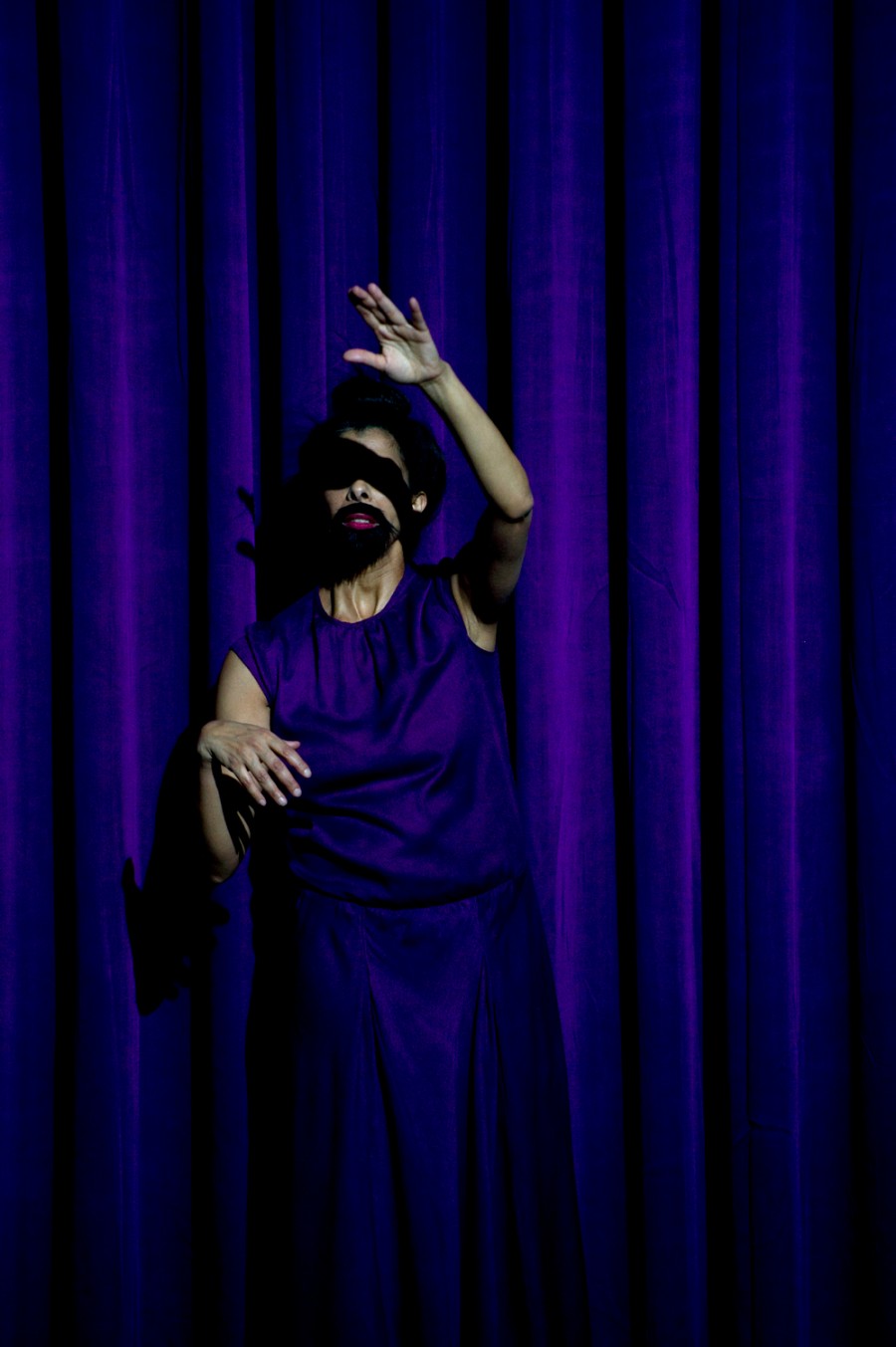 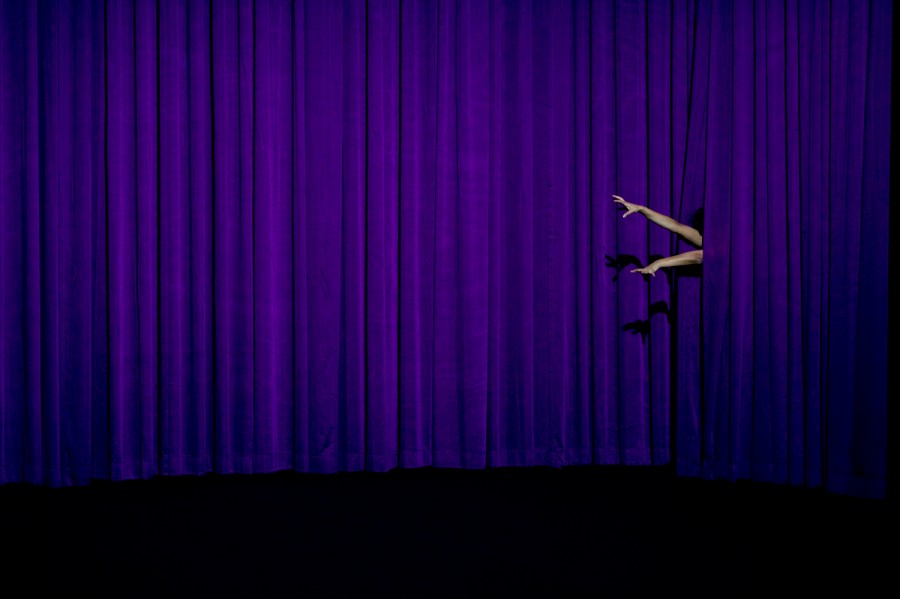 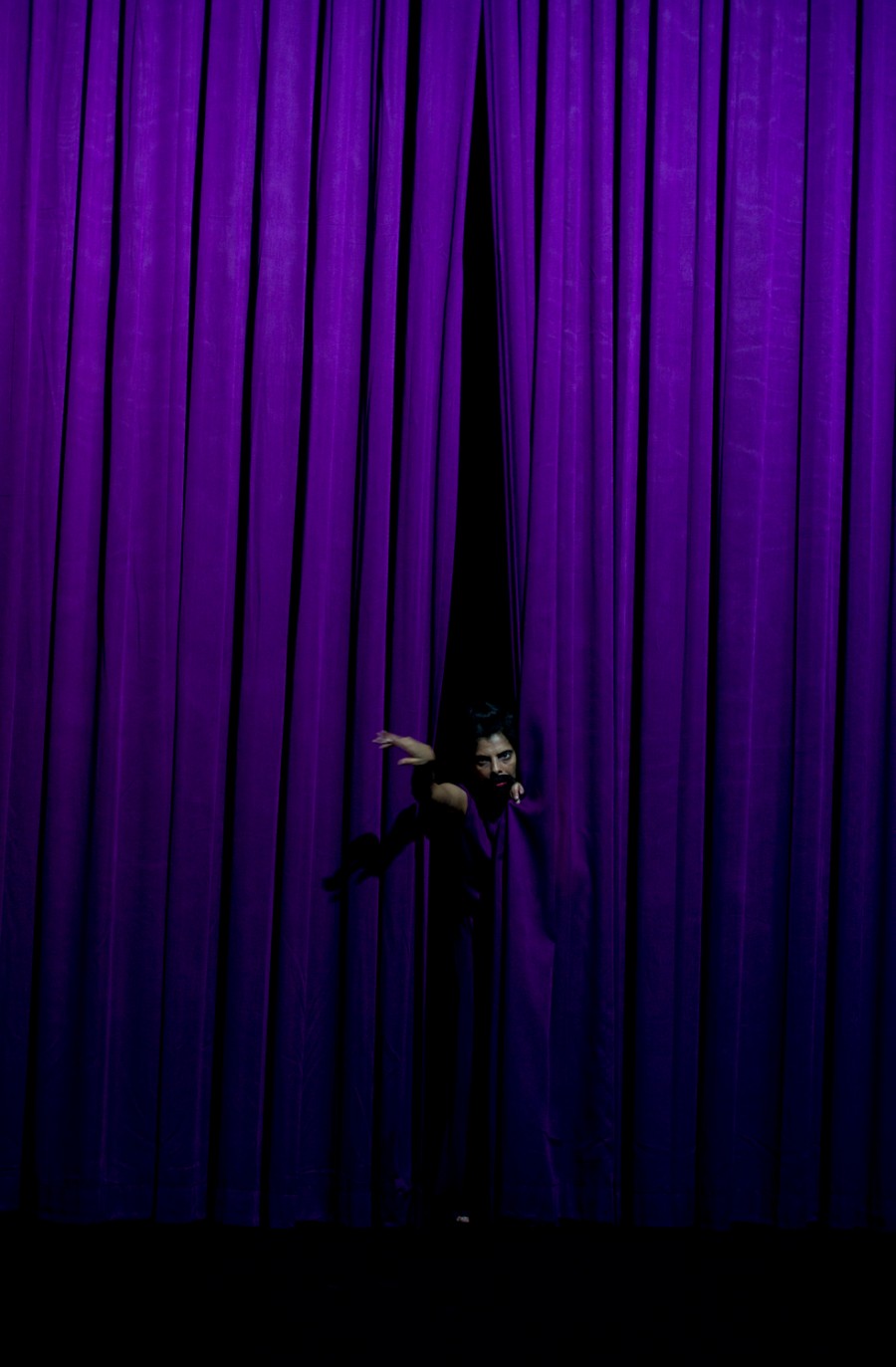 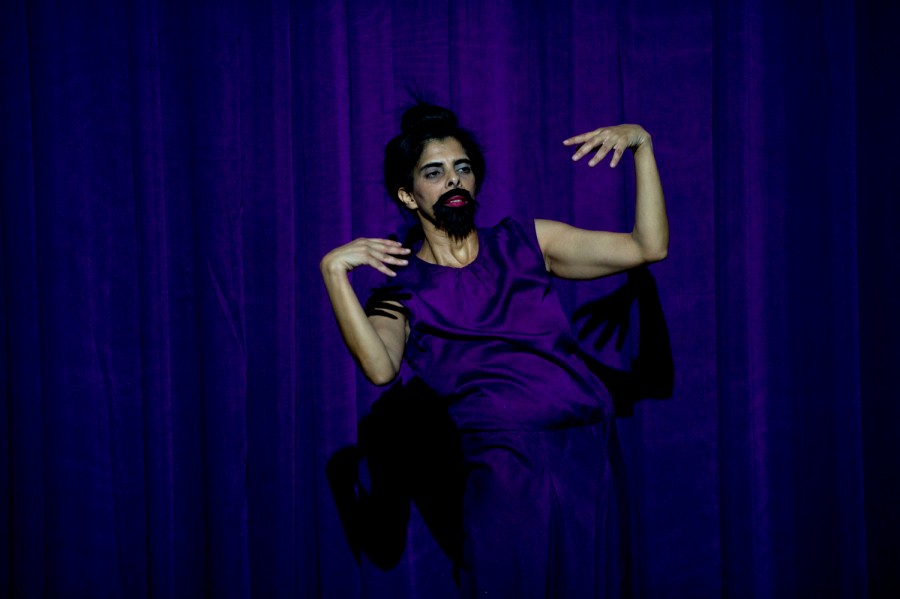 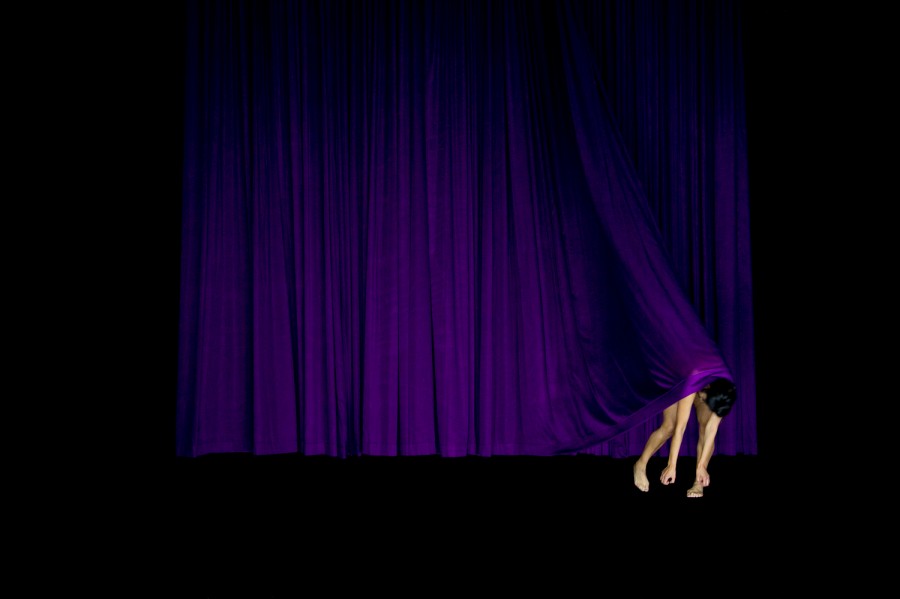 The cosmos, it’s everywhere, as Marguerite Duras used to say: "Here is everywhere and everywhere is here." There is a convention, an object, a performance, a space shuttle. An object which surrounds us (the theatre), an object in front of me: myself. It’s the same. In front of me or around me, it’s always myself. Adieu et merci ("Farewell and thank you"). Nothing will have taken place but the place. Axel Bogousslavsky said recently on a radio programme that the voice of Marguerite Duras—an inimitable, recognisable voice— allowed us to hear in its journey what there was before birth (nothing) and what there is after death (nothing). That this voice, so harmonically rich, could suggest this: the cosmos of everything we do not want to think about. Latifa Laâbissi has this sorceror’s power, this gift. Adieu et merci. I am here, but momentarily. Instantaneously. She dances a dance which is—in my view—not a solo, but a quartet. At least. She deploys a war machine in the round, cyclical and effective, seeing what is at stake: the before and after, separated by us, our passage.

Thanks to: Yves-Noël Genod and Isabelle Launay.